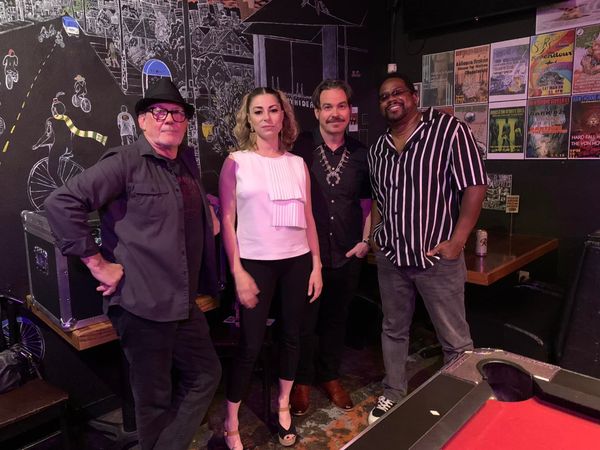 The James Counts Band is a rock band that formed in Santa Clara, California in late 2011.

Over the last 10 years the band has built a loyal following of fans all across the West Coast, completed a Southwestern tour circuit through Southern California and Arizona, appeared at the 4&20 Blackbird music festival in Weed, CA and recorded two full length studio albums of original material.

The James Counts Band is: